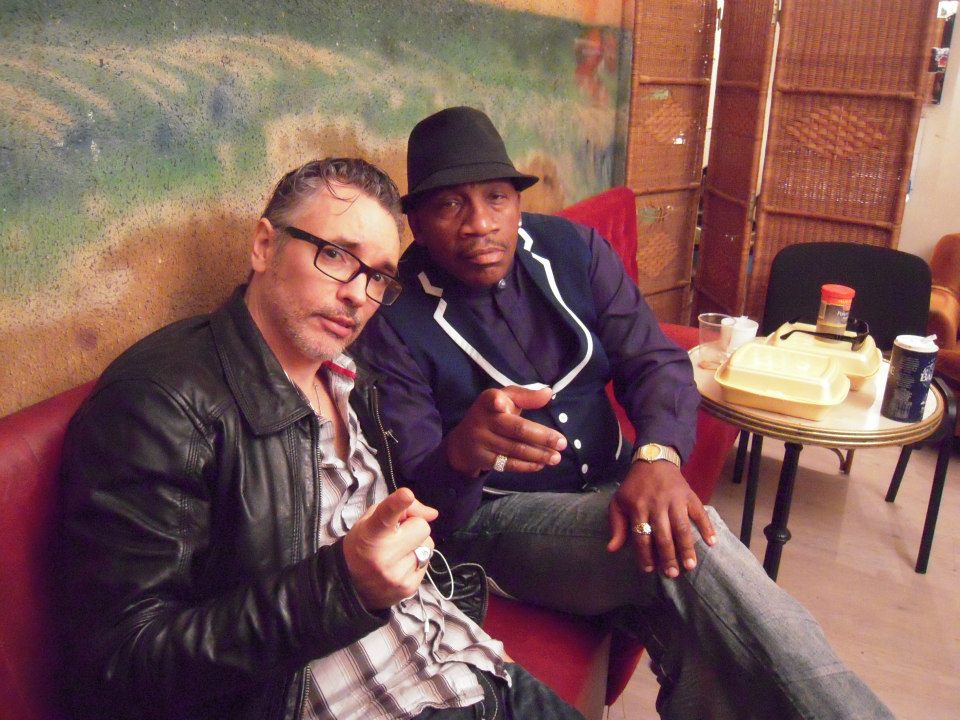 LO’ Mercier is the best graphic artist in all of France and Europe. John Lee Hooker Jr.
Callicore is the greatest!!
​
(…)Congratulations !!
It’s really great. I love it.
Going to watch it again….(…)
It was great to work with you and your team.
I think you are a true punk and artist and it’s obvious when anyone watch the video.
MARKY RAMONE

Callıcore ıs the best thıng to happen to the blues ın Amerıca. It has taken the blues to the 21st. century. Callıcore has become ınfluentıal to the blues artıst of Amerıca and now Europe. They have all blues musıcıans encouraged that the blues ıs breathıng thru the anımatıon of Blues aınt nothıng but a pımp.
JOHN LEE HOOKER JR.
​
« We loved the first work we saw by Callicore and were very excited at their ideas for Carbon/Silicon – I think their video for us has a great endearing narrative with a sense of fun which was perfect for the positive nature of the lyric. Graphically I feel it is very Now and has an age transparency which appeals to a wide audience. These guys have magic in their computers…… »
TONY JAMES
MICK JONES
​
The bloody video was a dream come true, we only gave them a general concept to vibe off of, they took it to the next level, and beyond.
SPEECH
ARRESTED DEVELOPMENT
​
Callicore handled animation for our recent Pete & Charlie video « Vixen » and did a great job. They came up with the concept from scratch after we sent them the soundtrack. It was a real pleasure working with these guys; they kept us in the loop from day one, regularly sending proofs and screen shots for us to review but in the end we pretty much let them do what they wanted. The end result was superb, a great interpretation of the song and visualy very striking. Highly recommended fir this genre.
PETE JONES
PIL / PETE & CHARLIE
​
​
Wow…..What a pleasure and honor to work with my friends at Callicore Productions on the « Carbon/Silicon » DVD with the legendary Mick Jones and Tony James! When the guys came to GROCK for their amazing interview I had no idea it would be immortalized in cartoon form so unbelievably by Callicore! The creativitity, accuracy and inventive style blew my mind…..and what a pleasure to do business with…Truly a highlight of my career to be associated with such a creative piece of work that allowed me to be in a cartoon with 2 of my idols!!! How lucky am I!?
Terrie Carr
G-Rock Radio
​
​
Callicore’s video of Vixen is a superb evocation of our track. On a tight schedule they produced a riveting piece that turned out far beyond our ambitious expectations.
Clem Chambers
Pete & Charlie/ »armageddon trade clem »

« An amazing film that really compliments my song « Sound Of A Gun ».Many people have said « Sound Of A Gun » has one of the greatest riffs of all time,and the film is cut & works so well with it.The film captures the essence & sentiment of the song…..a masterpiece!
S.Diggle/The Buzzcoks